I cannot remember when, but it must have been around the late 90s that I had the urge to build meself this bobtail. Can I say straight away if you’re thinking of doing one unless it’s a rusted out wreck ,please don’t do it as there aren’t many of these lovely old Classics left. Anyway these are some of the pictures I took along the way and I was helped by a good friend Andy Roberts who is in the shots with his son Ben. Andy was a lovely guy and a great Land Rover mechanic, but a few years ago sadly Andy was killed in a car crash. The pictures are in no particular order as I can’t be arsed to sort them all out, but I think you can get the drift of what we did. Back then I was still using a film camera a lovely Canon A1, but I had to go digital in the end. This build was featured as a monthly series within the pages of Land Rover Monthly Magazine. Later I did a bobtailed Discovery, a 90 King Cab, a modified 110, and I started a Camel Trophy 2 door Classic Range Rover which did not get finished in the magazine, as I decided to leave. However, I did get finished and I had it for few years but I have recently sold it because I just had too many cars round me in the yard. Since then I have built me current off-roader my Discovery 2 TD5. Later I will try to make time to put up some articles of these other builds. 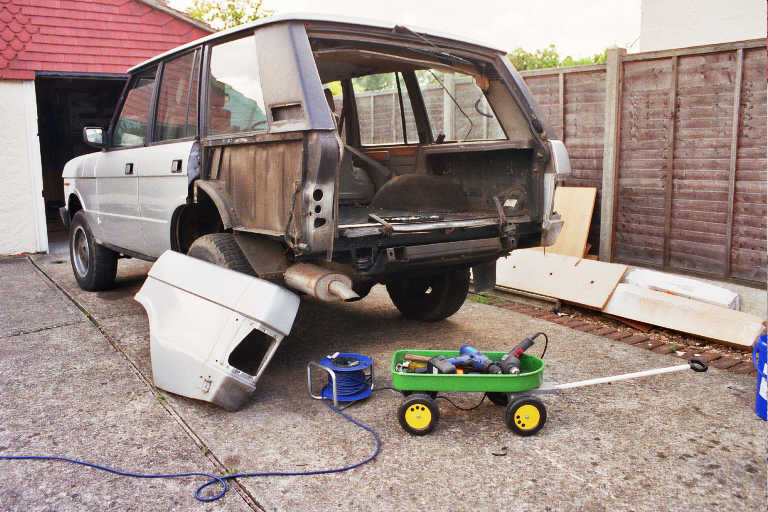 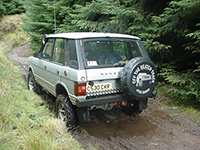 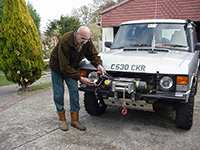 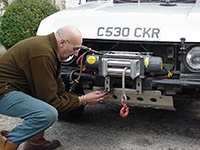 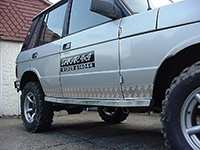 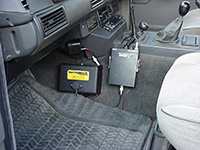 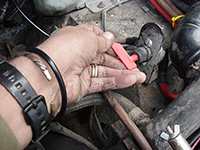 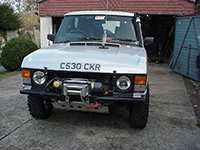 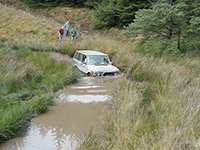 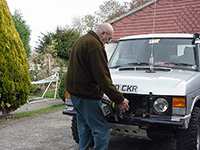 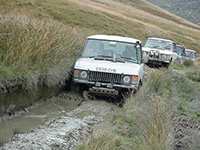 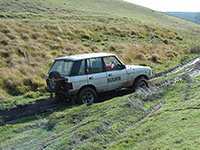 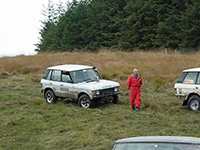 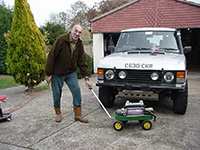 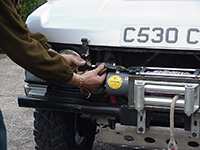 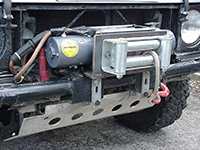 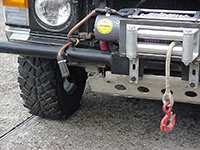 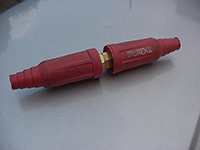 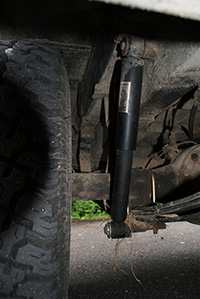